Can a Car Battery Be Too Dead to Jump Start? (Answered) 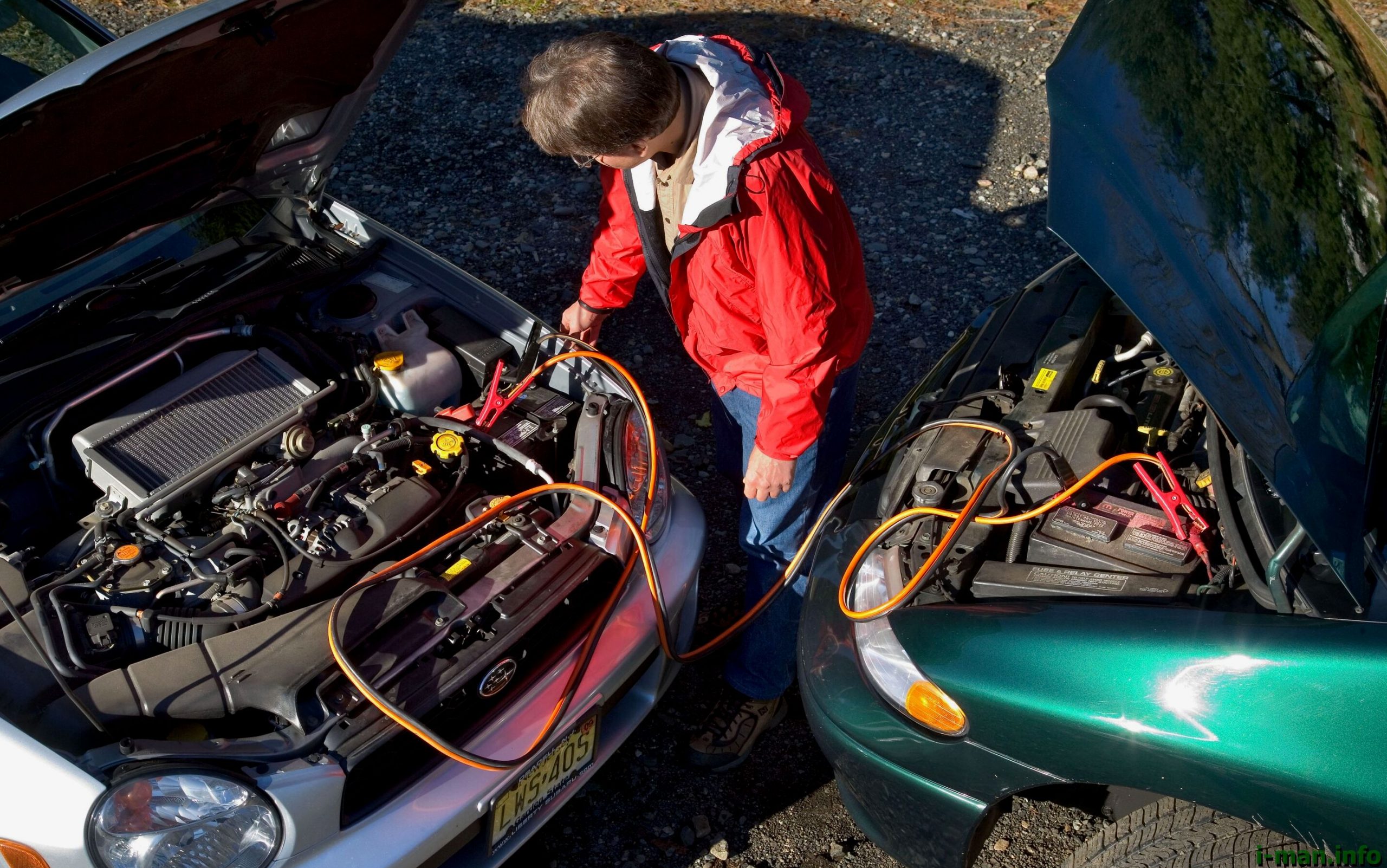 A car battery is vital to keep your car operational. Whether you own a common fuel-operated vehicle or an electric vehicle, it can’t move an inch without a battery. That’s right, a million-dollar car is rendered useless if the battery is down. The job of a car battery is quite simple and it starts the moment you turn on the car, later generator kicks in but there’s no alternative to the car battery, at least not yet. If you know a few things about the car batteries, then you’d know that a lot of chemical processing happens inside them. This means you can jump-start it anytime. The battery just can’t give up all of a sudden without showing any symptoms. A sudden failure points towards something very severe, given that a battery can be easily started even when it is dead. Below you can find all the details to jump-start your battery even the causes of failure so you can protect your battery for a while longer.

How to Jump Start a Battery?

Jump starting a battery isn’t that difficult and it doesn’t require any special skill. All you need is a set of cables and a starter. Before you rush to jump-start the battery and start your car it is essential you check the booster’s power because if it is less than the car’s original battery, it won’t help. The second thing that you should focus on is whether the booster has enough charge to star or not. If you own a classic lithium battery, then it wouldn’t be a bad idea to first check the state of your battery. Once you have all that’s needed, just connect the terminals of the booster to the battery and give it a go by starting the car. Once the car is started the generator comes online and charges the original battery if the battery’s not aged enough and the cells are working fine. For details, contact your mechanic right away to avoid further delays.

How Many Times Can You Jump a Dead Car Battery?

It is quite a valid question if you are on the highway and would take several hours to reach the destination. The situation can get tough if you are off-road on a trip or a family tour. Well, according to experts there’s a limited number of times you can jump-start a dead battery based on the conditions. Usually, the number is ranged from 5 to 10 times. Which gives you enough time to reach a mechanic for replacement. If your battery is under warranty it wouldn’t cost you anything because a standard battery comes with a warranty. So, keep your warranty card safe all the time. When the battery gives you a signal, you shouldn’t take it lightly and get it checked instantly, because you never know when it would be completely dead.

While you are at how to jump-start your car’s battery it is equally important to learn a few things so can avoid a complete failure. There are several gadgets available widely in the market that can tell you the state of your battery once plugged in. You can buy one for yourself and keep an eye on the performance, the gadget would give you a heads up but it is not a hundred percent. So, when you get a signal from a gadget get it inspected in detail. Below you can find the most common causes of failure so you can avoid them easily.

It is one of the biggest causes of battery failures and most people keep repeating the same mistake. The battery’s lead electrodes can be consumed with corrosion if the chemical’s temperature is higher than recommended. If you live in hot areas and go out all the time, then find proper shadow or parking. Otherwise, you’d be risking the batter’s life. It will take considerable time to be ruined like this, but if other factors are present too, then it can give up sooner than expected. That’s why it is highly recommended to protect your car. If you are unsure what’s troubling your car, then talk to a local car expert right away.

There isn’t anything that can’t be destroyed by vibrations. Leave the car aside and take some gigantic machinery, regardless of the size of it, if it has some minor vibrating part it would tear it apart one day. Similarly, vibrations can greatly damage the battery’s internal components and age it faster than usual, or at the very least it would reduce its performance to an extent. If you want to avoid such a condition it is essential that you check the battery’s positioning, especially after an accident. The battery’s base is usually supported with rubber components to prevent unwanted vibrations. If you don’t know how to check it, then you better talk to your mechanic right away.

It can be stressful to work with a drained-out battery. Lead is a thin layer on the right and when drained out it can start forming crystals. With time charging become harder because it keeps growing and hence the performance decreases. Another thing that can greatly harm the battery’s life is the continuous usage of power when the generator is turned off. Such conditions are often met by young drivers because they often forget to turn off the parking lights and the battery is drained out overnight. Usually, such accidents don’t repeat because after the first time the driver pays close attention to such mistakes. A new car battery can save you from reinvestment because it has a limited warranty.

The alternator’s job is pretty specific and it distributes current in the car. If it is broken it can cause more damage than you imagine. That’s right because if the alternator is faulty, the battery would be either permanently discharged or it would stay undercharged all the time. Both of these conditions are unfavorable and quite irritating. Most of the time this kind of problem goes undetected unless your electrician notices it on a regular inspection. Under the given condition the ultimate solution is the battery replacement because the maximum output from a faulty alternator can cause irreparable damage to the battery.

How Long Does it Take to Jump a Dead Battery?

Jump-starting a car takes precedence over anything because everyone wants to get on the road as soon as possible. This makes the time laps quite important and people are often concerned that how much time jump-starting the car would actually take. Well, the right answer is, that it depends on a number of things. If you have all that’s needed to jump-start the car, then it would take a few minutes. If you need someone’s help to start the car because you don’t have the equipment, then it all depends on when help arrives.

The details given above are more than enough to look at various aspects of a jump-start car. One can jump-start the car quite easily even from a dead battery for a few times before completely giving up. However, it is highly recommended that you get in touch with an expert to inspect and replace the battery to avoid complex scenarios anymore.