What Are the Different Types of Car Keys? 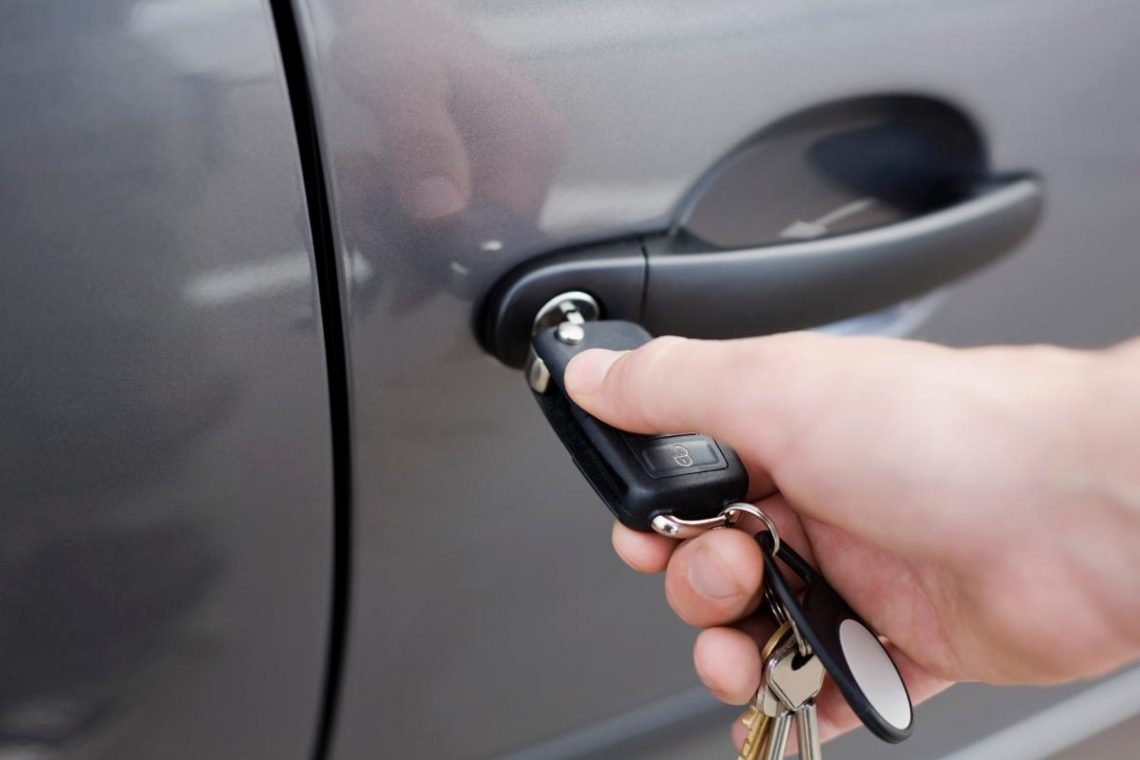 Everyone wants to have a car but you can’t start one without a car key. Car keys are quite important because that’s how you start the car which makes it the most significant part of car security. Initially, there were classic car keys and modern car keys are designed on the same concept. Classic car keys can still be found in cars with older models, but the latest car keys are quite different from the old ones.

If you make a rough comparison of classic car keys and modern car keys, then you’ll pick the latest for sure. For knowing what are the different types of car keys then below you can find a comprehensive list of car keys that you usually find in the market. Every key holds distinctive features and different people pick keys based on their personal preferences.

In case you are interested in finding out more details, then go through the information given below:

The cars that use such keys are not only started by this key but the doors are also opened and locked by using the key, especially the front doors. Basically, a mechanical car key symbolizes a mechanically operated car, but still, a lot of people love this kind of car key, but unfortunately, you can’t make it work with the latest cars.

This is the next generation of car keys that were designed to automate intense manual processing. If you get an opportunity to take a closer look at an old car, the different types of car keys truly make a difference. Whether you have to start the car or have to move down the window glass, all of this is done manually in the old cars. Well, remote keys were introduced to reduce human effort. Remote keys can easily lock and unlock the doors and facilitate entries. In addition, it offers an alarm system that warns the car owner when someone tries to enter the car without disabling the alarm first.

It is a pretty useful system, but there are a few significant disadvantages. For example, it sure warns when there’s an unwanted entry, but it can be bypassed. That puts your car at a risk all the time. Don’t worry though, continue reading and you’ll definitely find something that suits your needs.

As the technology moved ahead the automotive sector also took leaps to make the cars even more secure. An example of such efforts can be seen in the form of transponder keys. These keys entered the market around 1995 and offer better security to car owners. A chip is installed in the transponder keys and when it is inserted in the ignition, then it generates a code to start the car.

Later in 1999, an updated version of transponder keys was introduced. This updated key sends a unique code every time the key is used. It made the whole process even more secure by protecting it from various chips. The replacement of the initial version cost about $40 by hiring a locksmith.

However, if you need to buy the replacement from any reputed dealer, then it would cost you around $250. In comparison, the latest version of the transponder would cost about $500 which is quite expensive than the older version but offers better security.

This type of car key is seen quite rarely because to most people it seems just like a combination of the classic and the remote keys. That’s right, in addition to the functionality of the remote keys it also offers a foldable shank that looks more or less like classic keys. This shank can be folded or flipped inside the key fob and offers better functionality.

A replacement of this key can be bought at about $200 to $300, but if you want to replace the shank only, then it would cost around $70. Smooth functionality makes it an ideal selection at the time but now technology has moved quite ahead. These days fewer cars are produced with this kind of key shows that now there’s a better way out there to protect your car.

Smart keys are the latest type of keys around and most car producers are now using this particular kind of key. You basically don’t have to hold the smart key in your hand to open the car, because it can stay in your pocket and you can open the door by pressing a button located right at the door handle. This keyless feature is an excellent approach to reducing human effort and when the smart key is inside the car, it will deactivate the immobilizer and start the car with the push of a button.

When the user moves out of the car and the key moves away for a certain distance the car is locked automatically and even it shuts down the whole system. It is the state-of-the-art technology that supersedes all its predecessors. The replacement of the key is usually done through the dealership and it can cost you around $200 to $400.

A car is useless without a key but you should know how to pick the right one. Most people don’t focus on car keys when they buy a new car because mostly a new car has the updated version. It is quite common to hear people talk about various cabin features of a car but a few pays attention to the key selection. Above details inform you well about the key possibilities but still, there are a couple of keys that are even more advance than smart keys. So, make sure you pick the right one.