Is Dumpster Diving Illegal in US? An Ultimate Guide to Understand Laws Is Dumpster Diving Illegal in US?

It is an old saying that “one man’s trash is another man’s treasure.” While this may be true, the growth of dumpster diving has caused a massive backlash from big store outlets as well as, caused danger for dumpster divers due to the preventative measures taken by store owners to prevent people from diving in their trash. You, who may be new to diving, might be wondering: if the danger is so big, why do they do it?

Dumpster divers hope to find left over and thrown away stock in store dumpsters and even scout wealthy neighborhoods, eager to find thrown away goods in partial condition. They have taken to Youtube and other social media, displaying their “hauls” of hundreds and even thousands of dollars worth of products they have collected from dumpster diving at locales such as Ulta, Sephora, Target, and more.

With the growth of capitalism, individuals who are eager to consume products but don’t have the funds to do so are attracted to the idea of inherently getting goods for free by just taking a dive in a store trash bin. The process seems humbling but in fact, divers find it thrilling and even addicting. They sell products, give them to family members, and even donate repeat finds to their local shelters if they are unopened and in good condition.

What is Dumpster Diving?

Dumpster diving means is going through trash bins on either residential or commercial property, or store containers, in order to find goods to sell, donate, and use. Dumpster diving seems harmless—if no one is using it, why not let the divers take it? Even more, some of these divers find new products, clean them, and donate them to shelters.

A lot of stores and food places throw out stock that hasn’t been selling or is partially used because they can’t display them any longer due to safety rules and regulations put in place on expiry dates, open products, malfunctioning products, etc. This seems wasteful especially because of the poverty and food crisis in America. Individuals who dumpster dive believe that these goods can be put to you.

However, the implications of dumpster diving can also be dangerous. Malicious individuals dive in dumpsters to gain access to information that can be used to hack people's accounts. Even more, the discomfort propelled by dumpster diving is abounding. It’s an invasion of privacy.

Nevertheless, when it comes to commercial places, stores have taken steps to prevent divers. For example, Ulta, a popular spot for diving, spills makeup products out and breaks eyeshadow palettes before throwing them away, so that divers won’t find use in them and will be driven away from their store. Clothing stores will rip garments and food places will mash and mix food products.

The negative backlash for diving is apparent… which begs the question of laws related to dumpster diving.

Dumpster Diving Law In the US

In 1988, during the Supreme Court decision of California vs. Greenwood, trash was ruled legal as long as it didn’t conflict with city, county or state ordinances. Therefore, diving is legal because once someone throws something out, they have forfeited their ownership to the public.

However, if the building had marked their property with a trespassing sign, you are liable to fines, tickets, and arrests.  Just in 2020, two individuals were arrested in Georgia for dumpster diving behind a shopping center.

Interestingly, Rob Greenfield, an activist for sustainability issues, promotes forging trash for food because of his concern for the food crisis. Rob says,  “Dumpster diving is not the answer to The Global Food Waste Scandal but it really brings it to the attention of others and gets people thinking. I’ve dived into over 1,000 dumpsters in 25 states across the United States…I’ve found that I can collect $1,000’s of dollars worth of perfectly good food in a matter of hours in nearly every city across the United States that I’ve been dumpster diving in.” Rob promises to pay for tickets if individuals reach out to him regarding arrests and fines diving for food.

Various opinions and laws filled with loopholes—when it comes down to the legality of dumpster diving, it depends on your state and whether trespassing is prohibited on the property. To Know more about law, Just

States where dumpster diving is illegal

When it comes to federal and state, dumpster diving is legal. When it comes to private property and properties with warning signs or locks on dumpsters, diving is illegal. The tricky part is county laws, for laws, and corporate laws. You must do your research for these.  You can search local commercial properties and contact them regarding their regulations for diving and search online for your county’s website in which they have probably listed dumpster diving laws.

You can find a full list of each state’s own laws related to dumpster diving. 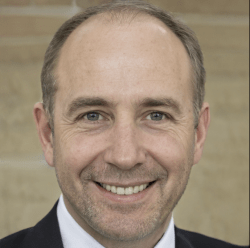 I am a brand reputation manager at citylocal101, reside in New York City and is in the forefront of developing and putting into practice competitive strategies to elevate companies. Since graduating from Arizona State University, I was immediately pr... 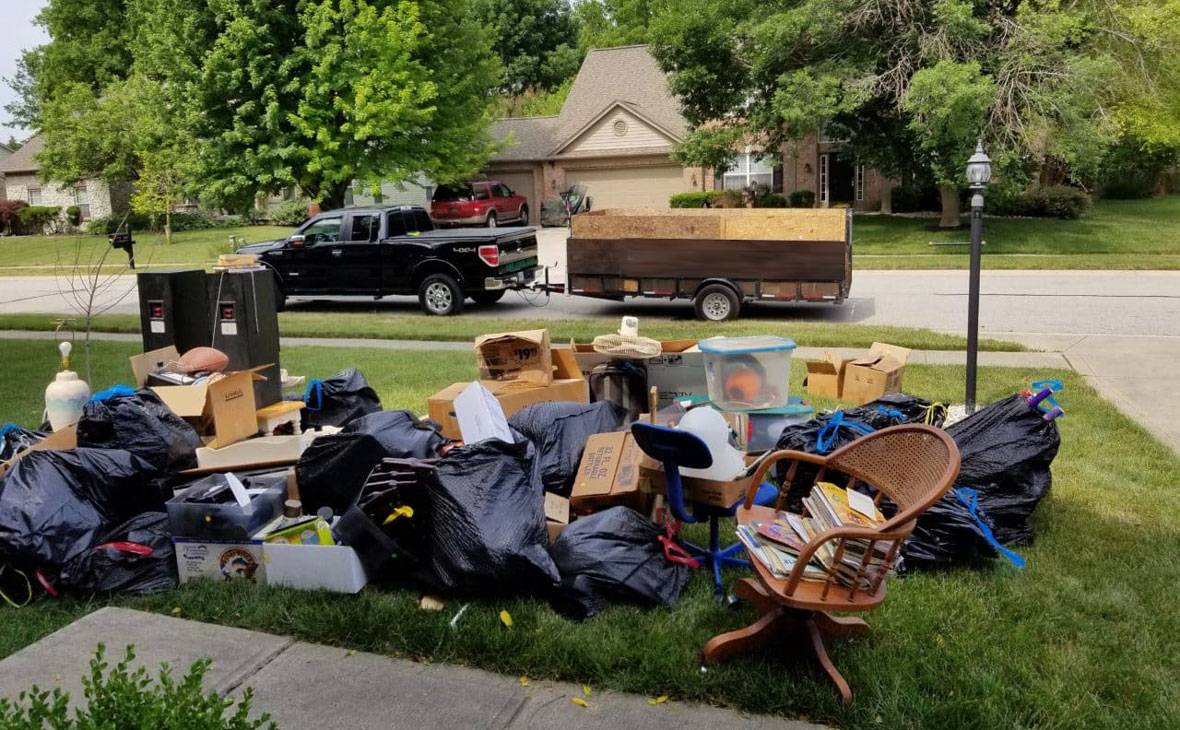 5 Effective Options To Deal With Junk At Your Home