How to Fix a Door Lock That Won’t Turn? 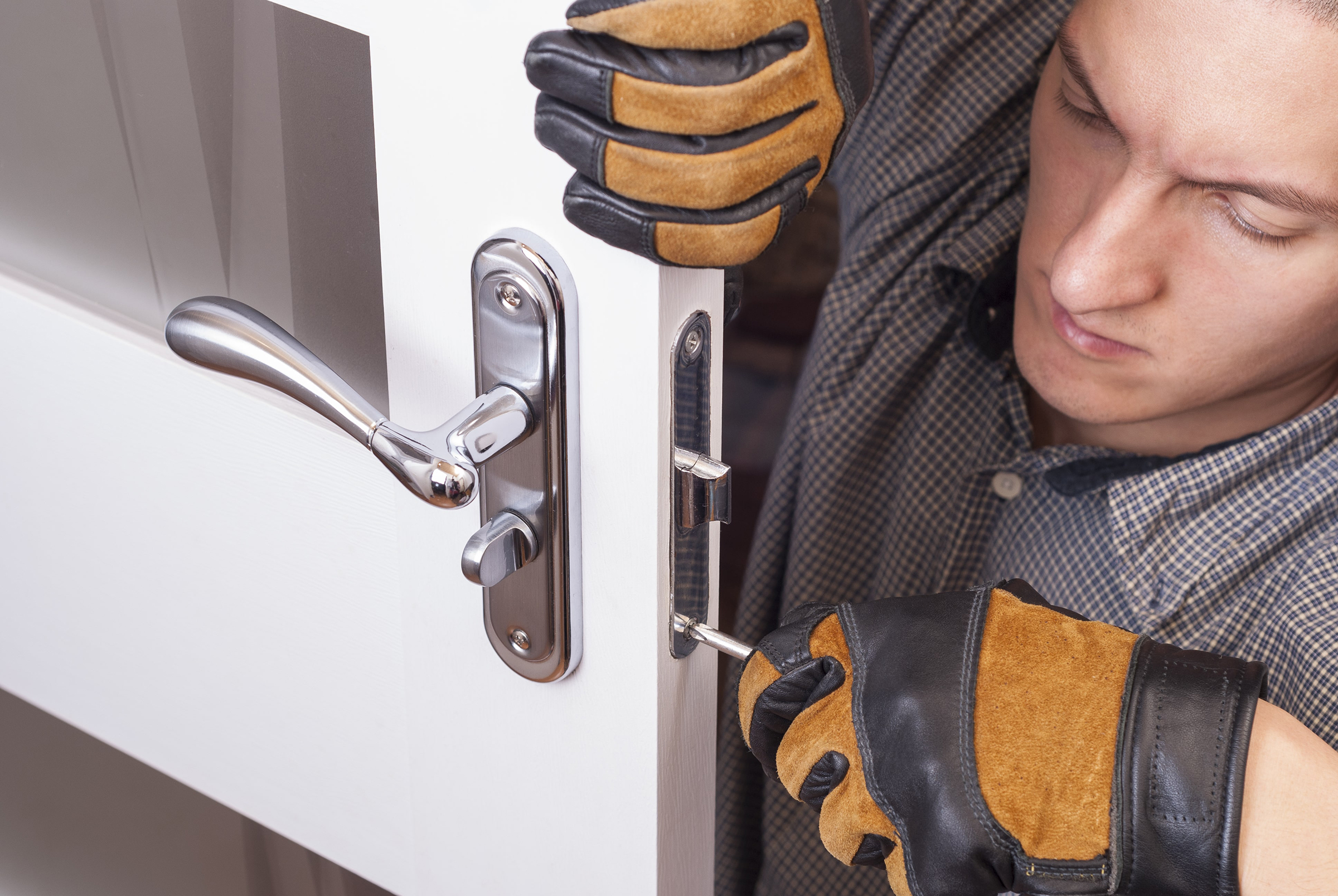 You don't want to put your key in your door and have it not turned on when you get home after a long day. This would be a horrible situation that may appear at the worst possible time. When the deadbolt lock in your bathroom is locked and gets stuck, it's just as frustrating as when the car door is stuck.

Read carefully to find out what to do if an outdoor keylock won't turn, an indoor lock won't spin, or a car door lock won't open. Each one has its own set of ideas. Unfortunately, there are several reasons why your key won’t turn in the lock. Below is a list of problems and solutions that you can handle yourself, as well as those that require the assistance of a locksmith.

Broken Key Inside the Lock

If your key breaks in your lock, you won't be able to enter your house unless you have some extra tools and a spare key. Because the door and the key are both broken, you'll most probably require a locksmith to replace the whole key mechanism without any spare key. If this happens a lot, do not try to lock or unlock the door again. Many people try to rejoin the broken piece of the key in the door to the key in their hand, but this is an invitation to disaster as you can imagine.

The glue will not be able to hold it together, and the left-over residue will cause more problems. If there's enough of the key protruding, carefully pull it out with a pair of strong grip pliers (available on Amazon). If the key doesn’t come out easily, don't try to forcefully remove it because this will only make things worse. You'll need to hire a locksmith to accomplish the task.

Accumulated Dust & Debris Inside the Lock

Dirt and dust can sometimes get into locks and accumulate over time. The mechanism of locking with the passage of time might become clogged, making it hard to turn. You can lubricate the lock with graphite spray or silicone-based lubricant, then change the key and turn it a few times. Never lubricate locks with oil-based products like WD-40 because, while they may help at first, they tend to cause clogging problems later.

If dirt and dust have accumulated within the keyhole, the key may become stuck inside the lock. The fake mechanics can become clogged with debris, making it extremely hard to insert or turn the key. Spray graphite spray (view on Amazon) in the lock to remove the debris that is making it difficult to turn. When inside the lock, try rotating the key several times to see if the lock gets budged.

What is a Frozen Lock?

If you live in a place with a cold climate or it's that time of year, you're probably dealing with a frozen lock – also known as a door lock that won’t turn. This happens when water gets into the lock mechanism and freezes it, making it impossible for your key to getting inside.

To fix this, but the key in hot water to warm it up, then put on gloves and slowly insert it into the lock mechanism to unlock the door. If the key is not completely dry before the insertion, it may cause the same issue when it freezes.

Freshly-Cut Keys for Your Lock

If you most recently had your keys cut and are unable to unlock your door, it might be because of the reason that your key-way was cut improperly. An improperly cut key can prevent you from turning your lock, preventing you from getting in. Make sure you push your key in firmly and juggle it around slightly once it's in while trying to turn it before sending it back. Sometimes you simply haven't positioned your new key correctly to allow the turn to occur.

This is a significant incident, and you might consider it a useless tip, but it's usually the scenario with newly cut keys. If this doesn't work, have someone do the job; you might not be able to figure it out. Remember that these individuals cut several keys every day, indicating that they are well-versed in their craft. Before you give up, make sure that you try to work your way around your lock with your new key.

Broken Body of Your Lock

A Yale lock, also known as a night latch, is a popular type of lock mechanism. Because Yale is the largest night-latch manufacturer, it's known as a Yale lock. If you are unable to open your door, the system inside your night-latch may be damaged, preventing your key from turning.

If the mechanism of the lock has been completely screwed off the door, you will need to change it. If you can't replace the lock mechanism quickly, you'll either need to install a different type of lock yourself or hire a locksmith to replace the night latch. Because a broken deadbolt won’t turn with the key. The new lock mechanism will be able to fit perfectly on your door once some of the new holes are drilled.

What To Do If the Car Key Won’t Turn in The Lock?

When it comes to broken car door locks, many issues can make the lock jam and stop them from turning.

Following are some scenarios and their corresponding remedies:

What To Do If the Key to Interior Door Does Not Work?

In the case of a stuck indoor house lock, there are only two ways to get around it. Either use a lubricant to get rid of the rust or accumulated dirt and debris. If this does not work, it is best to call for professional help. Through the internet, you can find many professional locksmiths in your area that can help you with this problem.

Best professional locksmith services can be easily found using a free business directory such as the CityLocal 101.