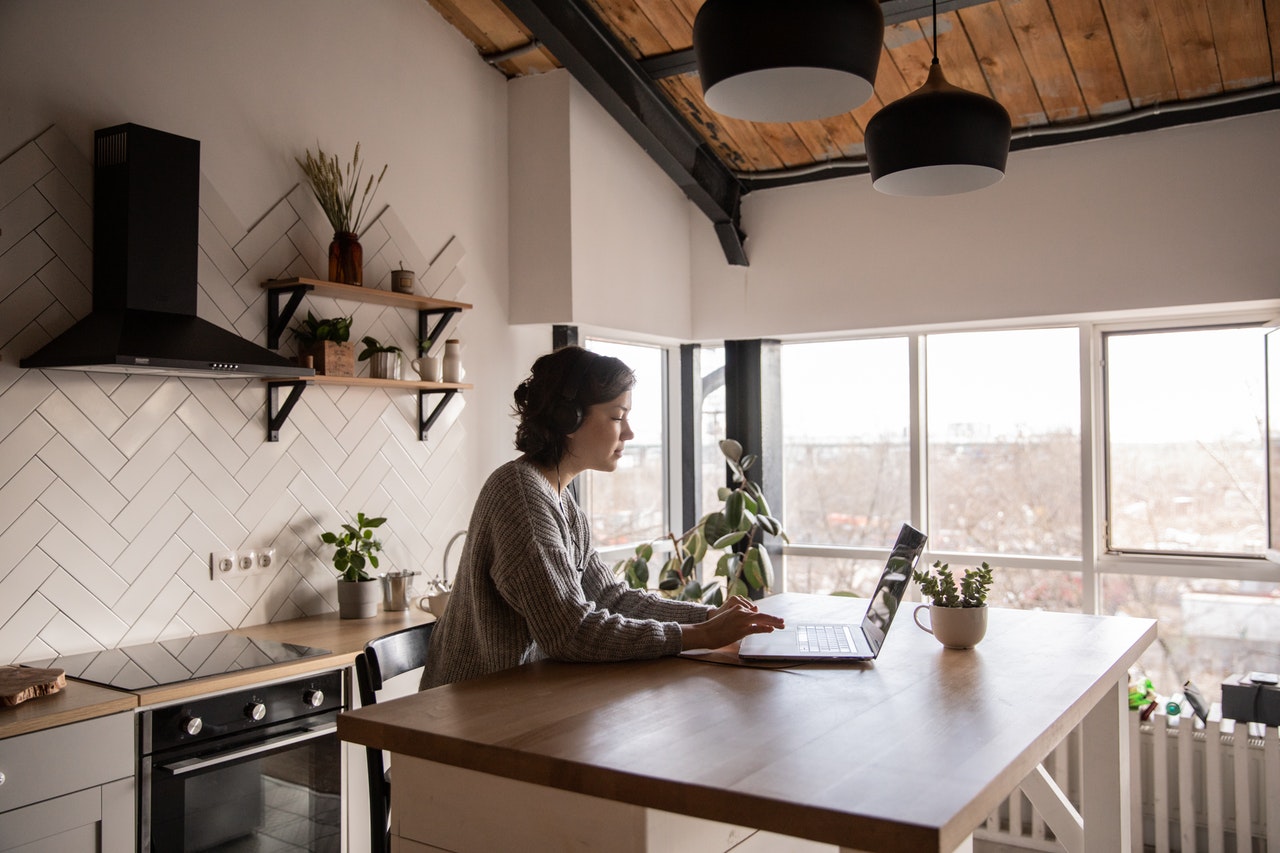 Each year, there are a lot of house owners who plan on doing kitchen remodeling before studying the common mistakes and how they can avoid them. Many of the house owners will be able to remodel their house successfully, whereas others will regret their decisions. Just because of some mistakes. The cost would have increased, the timeline of the project was extended, and simply because the kitchen was not renovated according to their requirements.

Kitchen designing is one of the significant home improvement undertakings with many details to consider. The last thing you want during or after your kitchen remodeling project is regret.

What are kitchen remodeling mistakes and how to avoid them?

A kitchen renovation mistake is a big issue that may cost you thousands of dollars and yet you’re not satisfied with your kitchen. It may include hiring an inexperienced kitchen renovation person, failing to include enough space for appliances, overlooking the lights, too many open shelves, and many more.

In this comprehensive article, we'll be revealing 10 of the top kitchen remodeling mistakes that you should be avoided at all costs. To be honest, renovating a kitchen hits hard on the budget. If you manage to do it wrong the first time, not only will you be left with less money, but you’ll also have to do all the remodeling process from the start.

Make sure that in the end you are left with a fully functional and visually appealing kitchen that you've always envisioned by the kitchen remodeling ideas on a budget, and try to avoid the below-given factors as much as you can.

What should you not do in a kitchen remodel?

You should not do any experiment by yourself if you've never done any construction or designing work. You might ignore the lights and spaces for the appliances that must be avoided while kitchen remodeling. Most importantly, you should always assess your finances or you might end up getting bankrupt because kitchen remodeling is an expensive but magnificent-looking up-gradation. Here’s a checklist of things that can go wrong in a kitchen remodel and you should avoid these common mistakes to avoid any regrets. 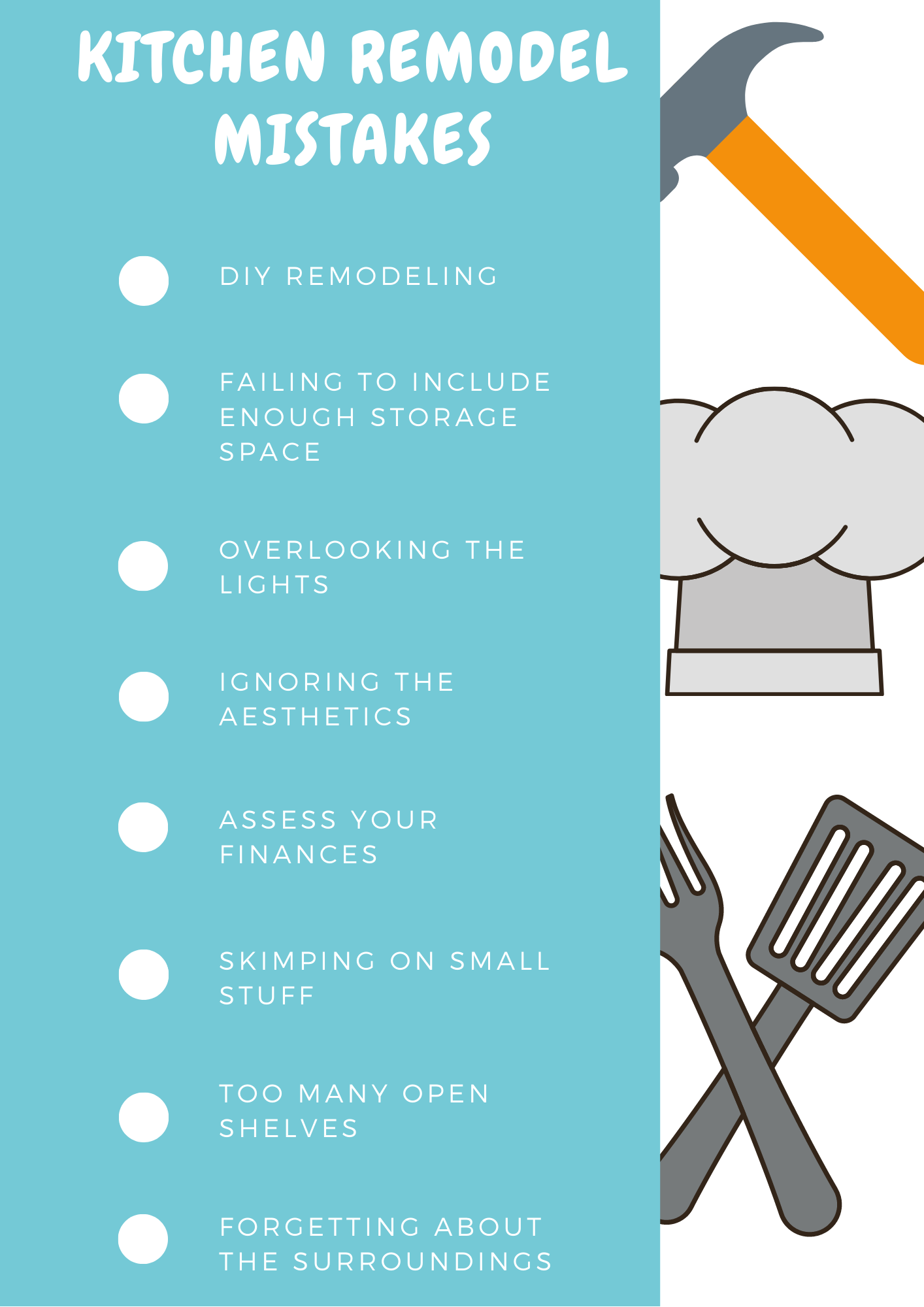 You might be a DIY enthusiast, and would be thinking of remodeling the kitchen on your own just to save money and time. To be honest, there are higher chances of doing a mistake.

Failing to include enough storage space in the kitchen is perhaps the most common kitchen remodel mistake that a house owner can make.

Just like you need space to work, you need to make sure that your kitchen has an ample amount of space too. Extra storage space has never been an issue, but the storage of space has definitely been an issue. Get recommendations from professional kitchen remodelers on this and meet your needs avoiding all common mistakes.

Don’t forget to pack your small kitchen appliances before the redesign of your kitchen to avoid any damage to the appliances.

A lot of house owners forget about the lighting when it comes to kitchen remodeling. Trust us, there should be three types of lights in the kitchen space. There should be a general light for lighting up the room, there needs to be task lighting, that'll focus on a specific area. And then there need to be pendant lights, that'll make your kitchen look visually appealing. You can also place the lights under the cabinets or under the countertops to make the room livelier.

You would be making a huge mistake by ignoring the lighting part inside of a brilliant-looking kitchen. Install the types of lights mentioned above to avoid any inconvenience.

Remodeling and designing a kitchen space is not an easy task. Focusing on only the functionality of the kitchen is one of the top mistakes that still a lot of people make.

Pick the right color scheme for your kitchen and then designing according to it is also vital. This is because you'll be spending a lot of time in the kitchen; your kitchen needs to be a place where you enjoy spending time, not a place that is an eyesore.

Now the main question is:

What is the expensive part of a kitchen remodel?

The most expensive part of kitchen remodeling is where you start thinking of new cabinets, appliances, and countertops. Cabinets cost around $15000 in the USA and appliances would cost you around $8000. You should plan your finances and refurnish or polish them to avoid any financial destruction.

It is highly suggested that you should never let the price tag of any item shut you down. When it comes to cabinets, we know that they’re the most expensive items in the kitchen remodeling project, but do not skimp on them! That’s the biggest mistake you make while remodeling a kitchen.

If you think that the cabinets are in good condition, you should not avoid them and still have to paint them to make them look alive once again.

Mistake 7: Too Many Open Shelves

If you've been watching too many kitchen remodeling TV shows or have seen a lot of magazines, you've probably seen the hype of open shelves. But, do you think that normal families do live and eat in such staged kitchens with too many open shelves and insanely spacious kitchens?

Well, this is perhaps one of the common kitchens remodel mistakes that people opt for by watching kitchen remodeling shows. A kitchen needs to be functional and visually appealing at the same time.

Mistake 8: Forgetting About the Surroundings

Are there any connected rooms with your kitchen? If yes, then you need to think about the entrances of your kitchen too. Because of the remodeling, there will be a lot of dust in the air, and the dust will fly around the house.

Ensure to make plans for containing the dust and debris to the rooms that are connected to the kitchen or else you’ll spend a lot of time cleaning the room over and over again. You might get a headache by cleaning the room again and again and you should really avoid this mistake.

To be honest, the trash is not something that you want to be your focal point when you’ve just remodeled your kitchen. Instead, you can dedicate a whole cabinet space to trash and recycling materials. This way, you’ll be tucking all the trash away.

A lot of house owners overlook this kitchen remodeling mistake. Make sure that you are not one of such people.

Your kitchen appliances ought to be planned since day 1 of the kitchen remodeling to avoid some kind of mistake. You might have bought a stainless-steel fridge and a dishwasher, but try not to overload the kitchen with stainless steel appliances. This might cause a hole in your budget and destroy your financial plan.

Remodeling a kitchen is considered to be one of the biggest home improvement investments. It will not only make the house look visually appealing, but it'll increase the resale value of your house too. So, make sure that you avoid these mistakes at all costs and plan the remodeling project accordingly. 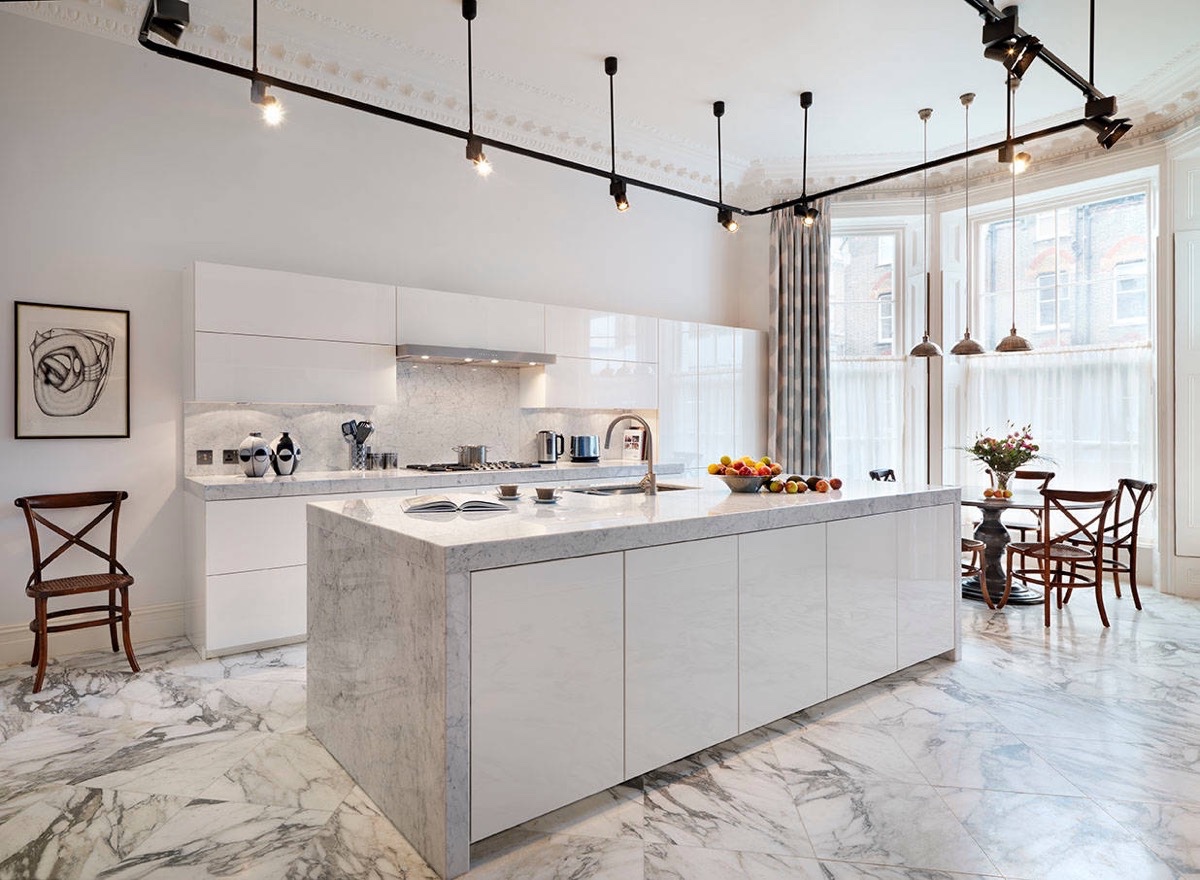 10 Kitchen Remodeling Ideas on a Budget 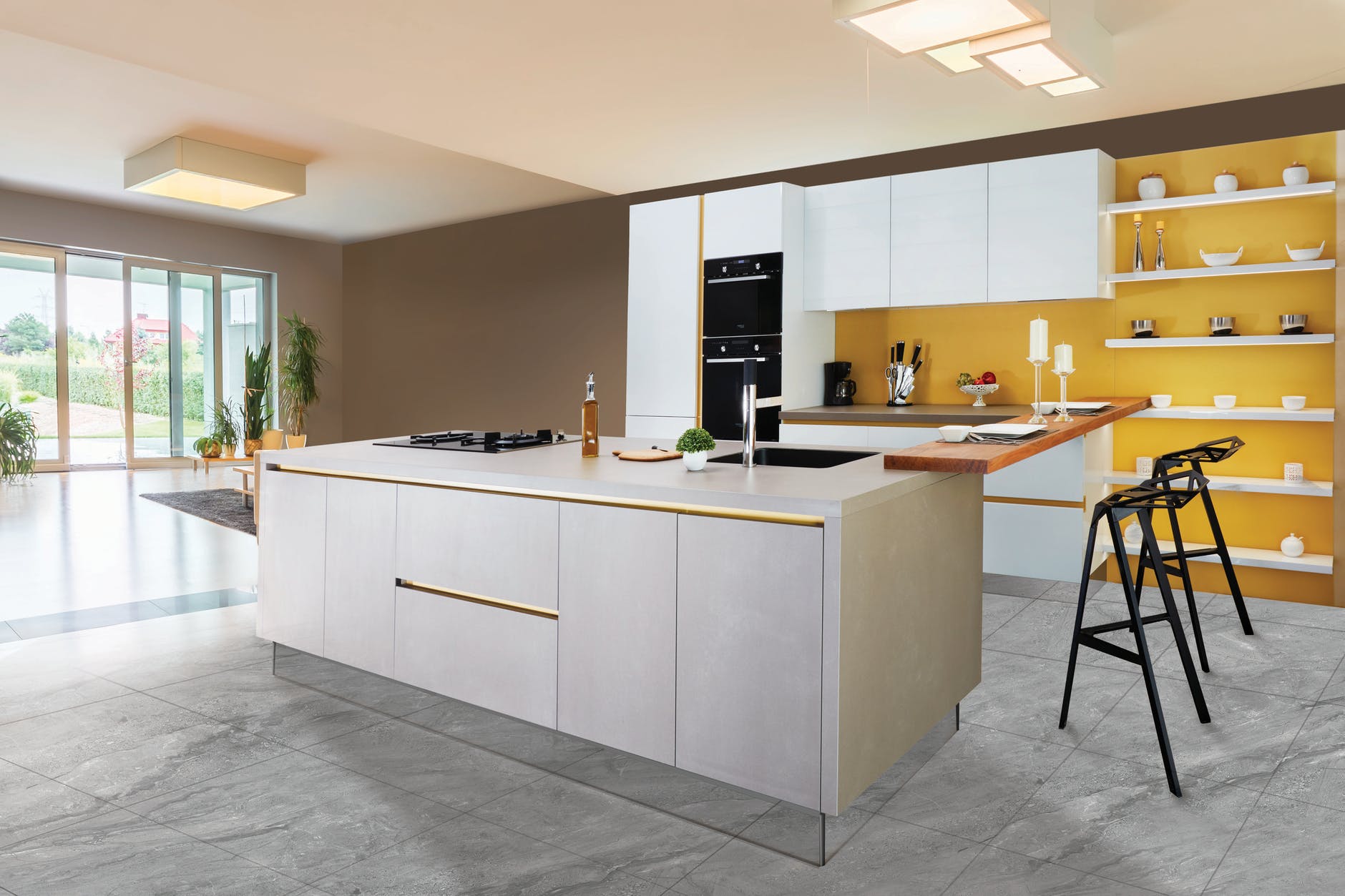